Giving “Dry January” a Try? …Here are 5-Tips for Success! 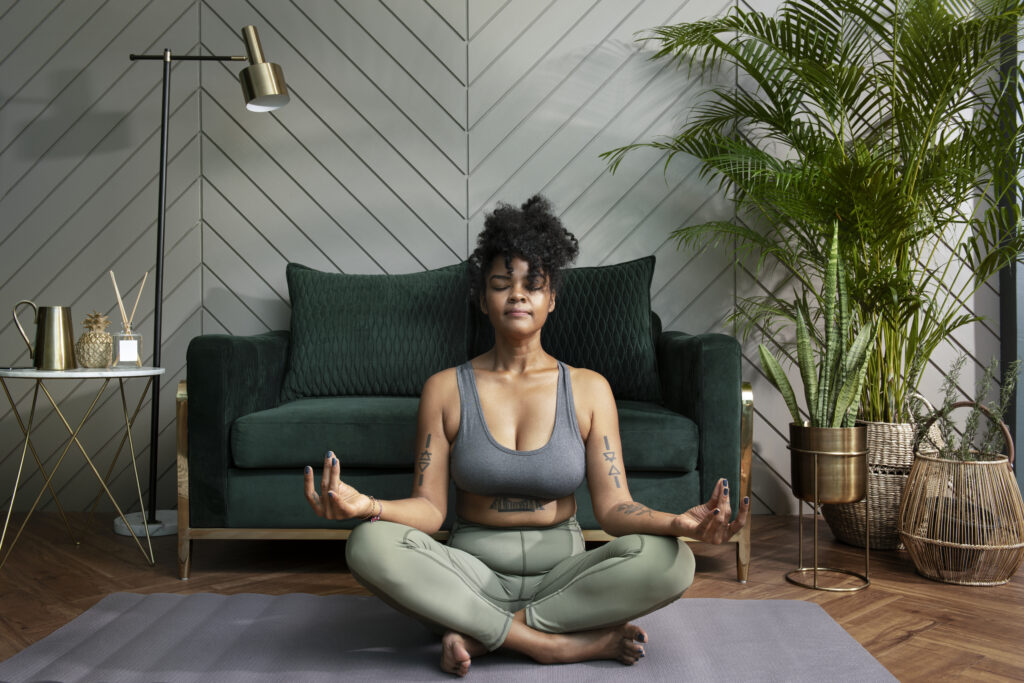 You may need a Dry January more than you think. Experts explain how to do it right!

(This article originally appeared on CNN.com)

Dry January, Dry July and Sober October: For one quarter of a year, these campaigns provide a motivation for people to come together and challenge themselves to go without alcohol.

It isn’t a surprise to Annie Grace that these periods to reduce alcohol consumption are becoming more popular. The author of “This Naked Mind: Control Alcohol” said she is seeing more and more people evaluate the relationship that alcohol plays in their lives.

How much is too much? The US Center for Disease Control and Prevention classifies moderate drinking as two drinks or less in a day for men and one drink or less for women. But two-thirds of adult drinkers report drinking more than those levels at least once a month, according to the CDC.

And the pandemic didn’t help. A December 2020 study found that 60% of respondents increased drinking over the year and more than a third said they engaged in binge drinking, which is defined as five or more drinks on an occasion for men and four for women.

Studies show that alcohol isn’t good for healthy living. There is no safe amount when it comes to heart health, according to the World Heart Federation. And even moderate drinking reserved for the weekend can have social, emotional and psychological impacts, according to a 2022 study.

Dry January could be a step to cutting out alcohol entirely, but it doesn’t have to be, said biological psychologist Aaron White, senior scientific adviser to the director of the National Institute on Alcohol Abuse and Alcoholism.

Whatever your level of drinking, a month long sobriety challenge could help you be more mindful about your drinking, White added.

You may think you might not need a break from drinking because you don’t have signs of substance abuse disorder: your drinking causing serious impairment, health problems, disability or issues meeting responsibilities.

But problematic drinking is a spectrum – not just a binary between addicted and fine, Grace said. You may drink a little but not feel good about why or how you drink. You may drink a lot but feel doing so functions well in your life.

Even people who don’t drink heavily may find themselves with less control over when and how much they drink than they would like, Grace said.

She was one of those people. Grace didn’t feel she needed treatment programs, but she found that reducing her drinking was a struggle, which to her was a sign that something needed to change.

Taking on a sobriety challenge doesn’t mean you have to quit forever, but it can help you be more thoughtful in your decisions around drinking rather than doing it because it’s what you usually do, White said.

“It gives somebody a chance to cultivate alternatives,” he added.

How does it help?

Even in just a month, there is evidence that reduced alcohol consumption can be good for your physical health.

“Most people who drink excessively have fatty livers,” White said. “Even taking a break for a month is enough to just bring your liver enzymes down and for your liver to look healthier.”

Some people may find with less or no alcohol they sleep better and make better food choices for themselves, White said.

And for emotional health, a short-term challenge can point out feelings and routines that could be improved, Grace added.

Many of the people she works with – even moderate drinkers – describe their relationship with alcohol as something they are not in full control of, she said.

She encourages people who are using a sobriety challenge to take note of when they feel the urge to drink and what purpose it serves. Does it make you feel part of a community to share a drink at a party? Is that glass of wine after a long day a reliable sense of comfort?

Maybe the drink is an easy way – but not the best – to get those needs met, Grace said. Taking note and trying to find those things without a drink could open you up to new ways of fulfilling those feelings, White added.

Tips for a successful Dry January

A month may seem like a long time, but most people can be successful. Still, you may need assistance to stay dry in January. Here are some tips:

Sugarman recommends people also use Dry January to reflect on their drinking habits. It’s common for people to lose their alcohol cravings and realize drinking need not occupy such an ample space in their lives. If this is you, consider continuing for another 30 days, or just embrace your new attitude toward drinking where it’s an occasional indulgence.

If you struggle during the month, or give up after a week or so, you may need extra help cutting back. An excellent resource is the Rethinking Drinking site created by the National Institute on Alcohol Abuse and Alcoholism (NIAAA). For the record, NIAAA recommends limiting alcohol to two daily drinks or less for men and no more than one drink a day for women.

Dry January can reveal potential alcohol problems, including symptoms of alcohol withdrawal ranging from mild to serious, depending on how much you usually drink. Mild symptoms include anxiety, shaky hands, headache, nausea, vomiting, sweating, and insomnia. Severe symptoms often kick in within two or three days after you stop drinking. They can include hallucinations, delirium, racing heart rate, and fever. “If you suffer alcohol withdrawal symptoms at any time, you should seek immediate medical help,” says Sugarman.