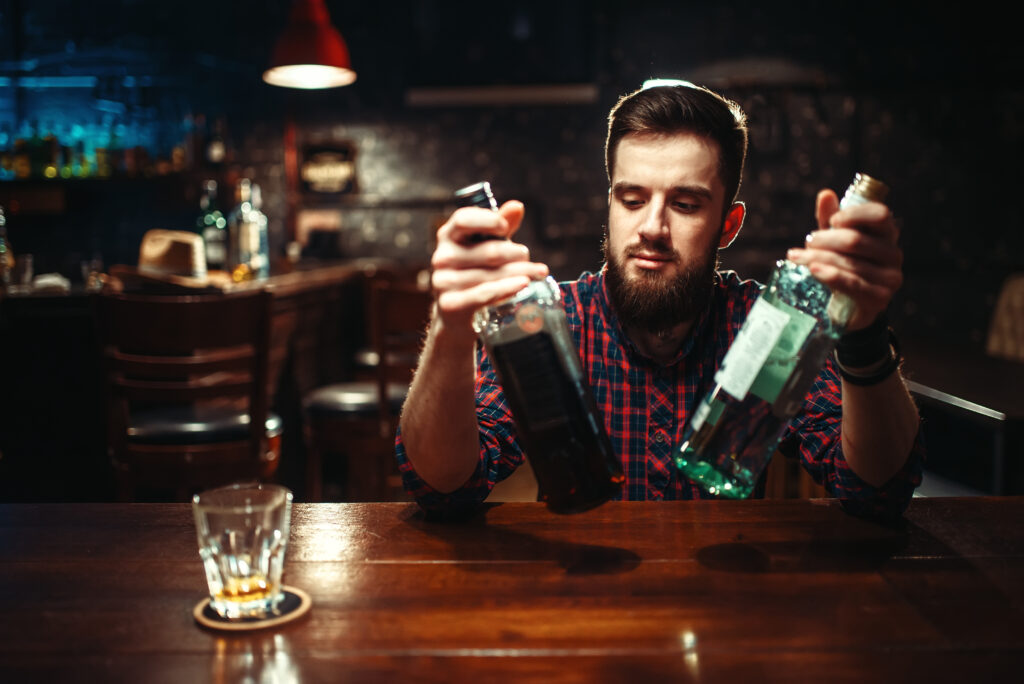 (This article originally appeared on cnn.com)

A beer, glass of wine or cocktail may feel so common place that you don’t even think about pouring another, but a new study suggested it may be important for everyone to be mindful of their alcohol use.

An estimated 1 in 5 deaths of people ages 20 to 49 were attributable to excessive alcohol use in the United States, according to the study published Tuesday in JAMA Network Open. For people ages 20 to 64, drinking-related deaths accounted for 1 in 8, the study said.

The percentage of deaths attributed to alcohol use varied state by state, but nationally it’s a leading cause of preventable death, said lead study author Dr. Marissa Esser, lwho leads the US Centers for Disease Control and Prevention’s alcohol program.

Researchers took national and state mortality data from 2015 to 2019 and looked at deaths either fully or partially attributable to excessive drinking. Those causes of death included vehicle accidents, alcohol poisoning and other health impacts, such as liver disease, Esser said.

The data showed that the deaths fully attributable to alcohol have risen in the past decade, Esser added.

“I’m not surprised at the numbers,” said David Jernigan, a professor of health law, policy and management at Boston University. “This is a conservative estimate.”

Jernigan was not involved in the study.

Esser said there were deaths that alcohol likely contributed to that the study’s researchers could not include in their estimates. Some conditions may have had alcohol as a factor, but researchers were not able to verify for sure the role that drinking played. In other cases, they were not able to determine if someone who died of an illness used to drink excessively but then stopped, Esser added.

And people often underreport how much they are drinking, Jernigan said.

“It doesn’t get anywhere near the attention that it should,” he said. “The bottom line is (researchers) continue to show that excessive alcohol use is a big problem in the US.”

How to know when it’s too much

For health and safety, Jernigan said the goal for state and local government agencies should be encouraging almost everyone to drink less.

“States and communities can prevent these premature deaths using evidence-based strategies to reduce the availability and accessibility of alcohol and increase its price,” Esser said.

That can mean increasing taxes on alcohol or limiting where alcohol is sold, Esser added.

On an individual level, Esser suggested that people could try to stop or limit alcohol consumption.

Reducing drinking can have a similar effect as dieting – the more you tell yourself you can’t have it, the more you want it, said Natalie Mokari, a registered dietitian nutritionist in Charlotte, North Carolina.

She recommends starting with one less drink than you would usually have at each occasion or breaking a daily habit by limiting drinking to certain days. You can also have a sparkling water in between drinks or make weaker cocktails than usual to reduce your alcohol consumption, she said previously.

And if you are overcoming a social pressure to drink, remember that people may make you feel bad because they are uncomfortable about their own relationship with drinking, said Annie Grace, author of “This Naked Mind: Control Alcohol” in a prior article.

It often helps to have a nonalcoholic drink in your hand at social events, so the offer to have a drink doesn’t even come up, said biological psychologist Aaron White, senior scientific adviser to the director of the National Institute on Alcohol Abuse and Alcoholism.

There is help available.   For those who would like learn the secrets to long term recovery without the cost and stigma of a traditional treatment program, new platforms like Freedom 365 offer great option.   Freedom  365 takes the content and activities of treatment program and delivers it as a self-guided, interactive digital experiences can be accomplished in privacy on any digital device.    Solutions like these offer a much more palatable first step to recovery