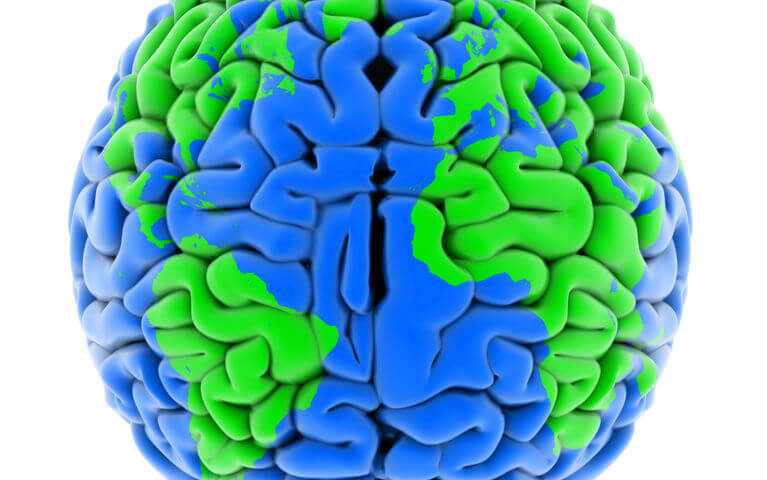 This Article originally appeared on MedScape.com

People across the world have experienced elevated mental health concerns during the COVID-19 pandemic, with major differences seen across several countries and continents, according to a new report.

Anxiety and depression appeared to peak in May 2020 and decrease throughout 2021. At the same time, other symptoms of poor mental health — including loneliness, posttraumatic stress disorder, psychological distress, suicidal ideation, and substance abuse — remained elevated throughout the pandemic.

“The evolution of mental health problems is related to the evolution of the pandemic, as well as the social, economic, and health problems that accompany it,” Jude Mary Cénat, PhD, an associate professor of psychology and director of the Vulnerability, Trauma, Resilience, and Culture Research Laboratory at the University of Ottawa, told Medscape Medical News.

“It was important to examine the issues by geographical region to better understand the variety of mental health challenges and the specificity to each region,” he said.

“However, it is important to note that, regardless of region, mental health issues have increased during the pandemic.”

The study was published in the Journal of Affective Disorders on July 14.

Previous studies have noted the significant increase in mental health concerns during the pandemic due to business and school closures, quarantines, physical distancing, financial insecurity, and concerns about becoming infected or infecting relatives. Among different populations, studies have also found specific increases in anxiety, depression, psychological distress, sleep issues, and substance use disorders.

Cénat and colleagues screened nearly 400 published articles to understand the global evolution of the pandemic’s toll on mental health. They conducted meta-analyses on 64 longitudinal studies with 170,000 participants, which included at least two measurements between January 2020 and September 2021. Among those, 20 studies were from North America, and one paper included data from 23 countries.

In particular, the research team looked at the proportions of people who met the diagnostic criteria for anxiety, depression, posttraumatic stress disorder, psychological distress, insomnia, substance abuse, loneliness, and suicidal ideation, comparing the differences between the baseline in 2020 and the last follow-up in 2021.

For insomnia, the pooled prevalence was 22.2%. Europe had a higher prevalence rate, at 30.8%, compared with 21.7% in Asia and 18.8% in North America. The rates varied based on the measurement tool used.

For posttraumatic stress disorder, the pooled prevalence was 17.5%, with major differences seen among the studies. For instance, studies in North America reported a prevalence rate of 23.3% compared with 14.4% in studies conducted across Europe.

Suicidal ideation increased, though not significantly, between the baseline and follow-up times. There weren’t enough studies to analyze the variation by region or other factors, such as gender or age.

Loneliness varied widely across regions, with higher effect sizes seen in studies conducted in North America, followed by Europe, Africa, the Asia-Pacific region, and Latin America. Loneliness increased throughout March and April 2020, reached a peaked in May, and declined in the following months.

In addition, the rates for anxiety and depression peaked in May 2020 and then decreased by the follow-up measurement in 2021. Other mental health problems showed no change during that time, although the prevalence rates for psychological distress increased in July 2020, when coronavirus infections surged again in many countries.

Despite the overall decrease since May 2020, the prevalence of mental health problems remained higher during the pandemic compared with pre-pandemic times, the study authors wrote.

“COVID-19 was the perfect catalyst for what some have called the loneliness epidemic. In the initial waves, many of us were pushed into situations of social and physical isolation far beyond anything we’d previously experienced,” Rachel Rumas, a research assistant in the psychology department at the University of Toronto Scarborough, told Medscape Medical News.

Rumas, who wasn’t involved with this study, researched loneliness during the pandemic and found that loneliness increased and quality of life decreased in Canada and the United States.

“Others were forced to confront that any feelings of loneliness we may have felt before the pandemic have since worsened a great deal,” she said.

“Now, 2 and a half years in, we’ve developed vaccines, we’ve lifted restrictions, but the varying degrees of anxiety, depression, and loneliness we experienced have not disappeared, and we may not feel the true impact for years to come.”

Owing to the ongoing prevalence of mental health concerns, mental health prevention, promotion, and intervention programs should be implemented to mitigate the consequences of the COVID-19 pandemic worldwide, the study authors wrote.

“Additional studies also need to be conducted in certain parts of the world, such as India, Africa, the Middle East, and the Caribbean, to better understand the long-term impacts of the COVID-19 pandemic on the mental health of diverse populations,” he said.

Moving forward, clinicians should consider the differences in the pandemic’s mental health toll, particularly given factors such as unemployment, financial insecurity, and lack of healthcare access, Rumas said.

“It follows that North America would be found to have greater anxiety and depression in response to the pandemic,” she said.

“In the United States particularly, basic and extended health insurance is often only accessible through employment, and higher-than-average rates of income inequality necessitates employment for meeting basic needs.”

In addition, the true toll on mental health probably won’t be known for some time, Rumas added.

“As institutions worldwide transition to COVID-19 directives defined by an approach of ‘personal responsibility,’ some groups — immunocompromised, healthcare workers — will be left to fend for themselves,” she said.

“This may require them to remain socially isolated to a certain degree and may leave them susceptible to the increased loneliness we observed during the initial waves.”

The authors reported no funding support for this study. In addition, the authors declared no competing interests. Rumas reported no relevant disclosures.

Carolyn Crist is a health and medical journalist who reports on the latest studies for Medscape, MDedge, and WebMD.